The appearance of a new product is preceded by an immense amount of work as it’s not enough to have a great idea. The path through which the attractant, tackle, or accessory takes its final form is full of stumbling blocks. No wonder that the new product brings great joy to those who have taken part in the development process. Of course, it’s only worth the trouble if the anglers, who use these products, are also happy with the novelties and are excited to try them in the first session of the new year.

It’s fair to say that the Benzár products have been enjoying increasing popularity in recent years. On the one hand, this makes us very happy, but on the other hand, it’s also great responsibility as it’s really not easy to satisfy anglers’ needs. Exactly this is why we try to take into consideration every feedback on our products. We believe this can trigger further improvements. We aimed to design the 2020 novelties in a way that many fellow anglers would find the one they need. We therefore expanded a few of our product families by adding new flavors. These flavors were specifically asked for by anglers. Furthermore, we’ve created a few attractants which will trigger successful sessions because they are so new. It would be impossible to present all these novelties in one article, so I’m going to focus on the ones which can be used successfully even in cold water.

It’s no secret that one of my favorite method venues is Lake Harcsa, where I love going especially in the late Fall and in the winter. By this time of the year we’re usually at the end of the product development process. Therefore, during these sessions, I put the ready novelties into action. This is how it happened a few weeks ago too, when I fished here. It was a cool, windy day with all the extremities that you can expect in the winter. 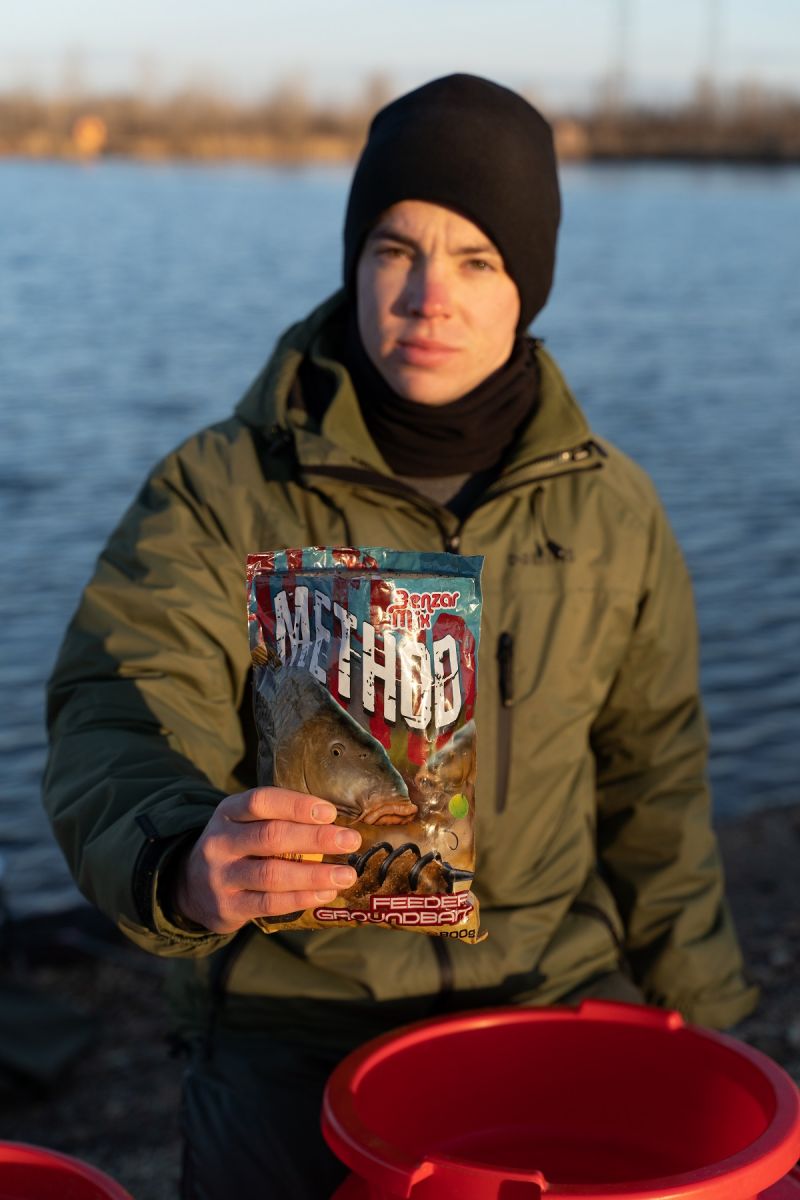 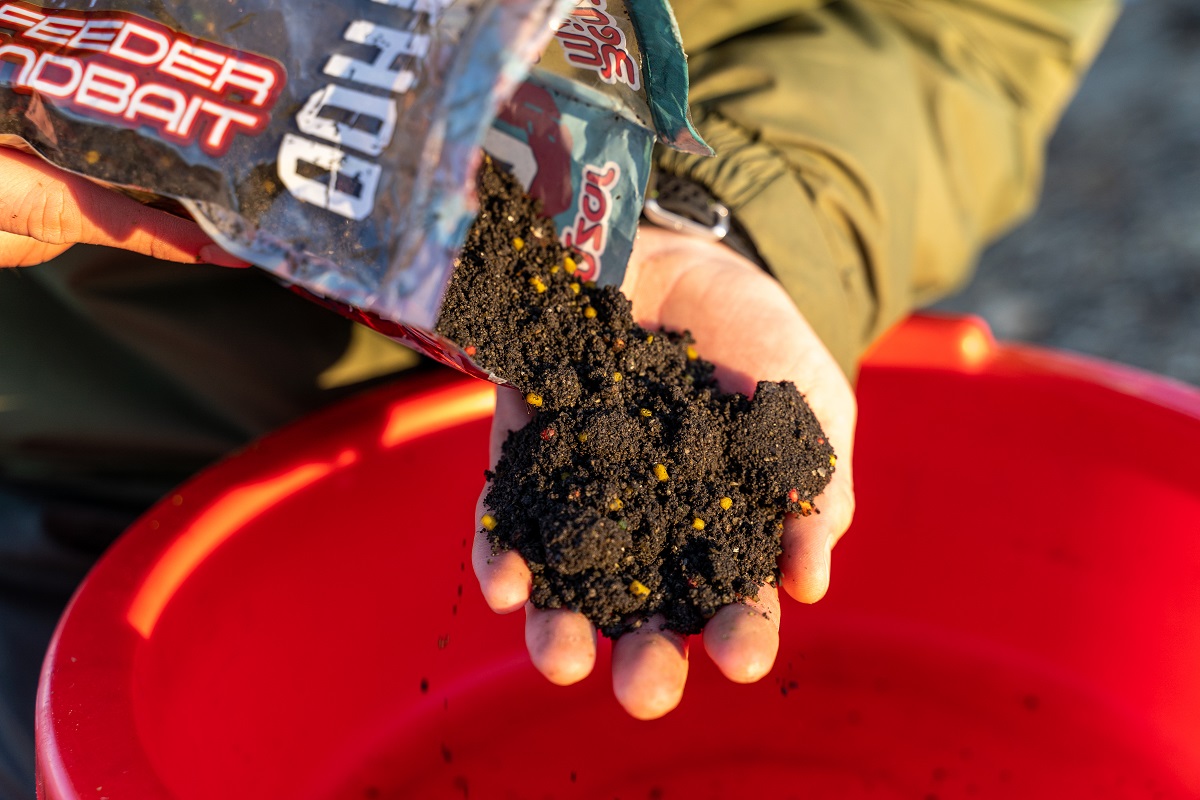 These are ready-made mixes that are already damp in the bag. 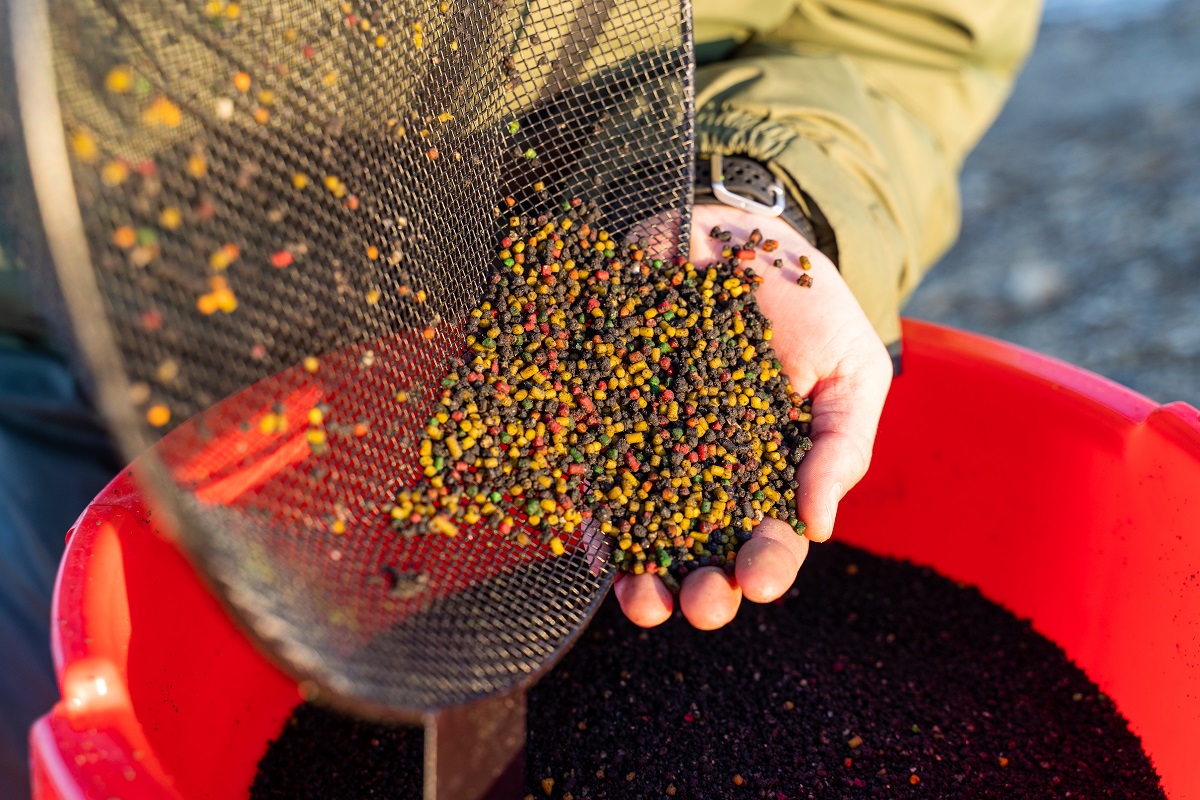 Still, riddling it couldn’t hurt, just don’t forget to put the pellets back into the mix!

When I arrived at the venue in the morning, the weather was fairly enjoyable as the sunrays were giving me a nice stroke. There was no wind at all. Seriously, I could even mix some groundbait, but I’d only brought our Rapid mixes with me, and here’s the thing about Rapid. It’s already wet, so you don’t have to do anything with it except maybe riddling it with a 3 mm riddle. This groundbait is mixed with a special alcohol-based liquid. One of the greatest advantages of this liquid is that it spreads perfectly in cold water too. Therefore, the Rapid groundbait could be an excellent choice for the first session of the year. From the six different types, I’d chosen three, namely, green betaine, squid-octopus, and chilly-spicy. Why these? Simply because stinky attractants had been catchy on Lake Harcsa in the previous years. It’s important to note, however, that all Rapid groundbaits contain fish powder, so actually I could have chosen any of them. Irrespective of my decision, I would have used a groundbait with high protein content. As the lake was not completely without ice, there were a few swims that I couldn’t reach. Unfortunately, I was not able to occupy the place which I’d originally wanted to, so finally I set up camp on the edge of shore opposite the peninsula. From here, I could reach the spots in front of the piers, so it seemed like an ideal place. I didn’t have to mix my groundbait, so I could cast my rigs relatively early. I didn’t feed and I didn’t clip up either. I was planning to have a classical method session searching for the fish. As far as I’m concerned this is the most effective method until the temperature of the water reaches 7-8 °C at least. 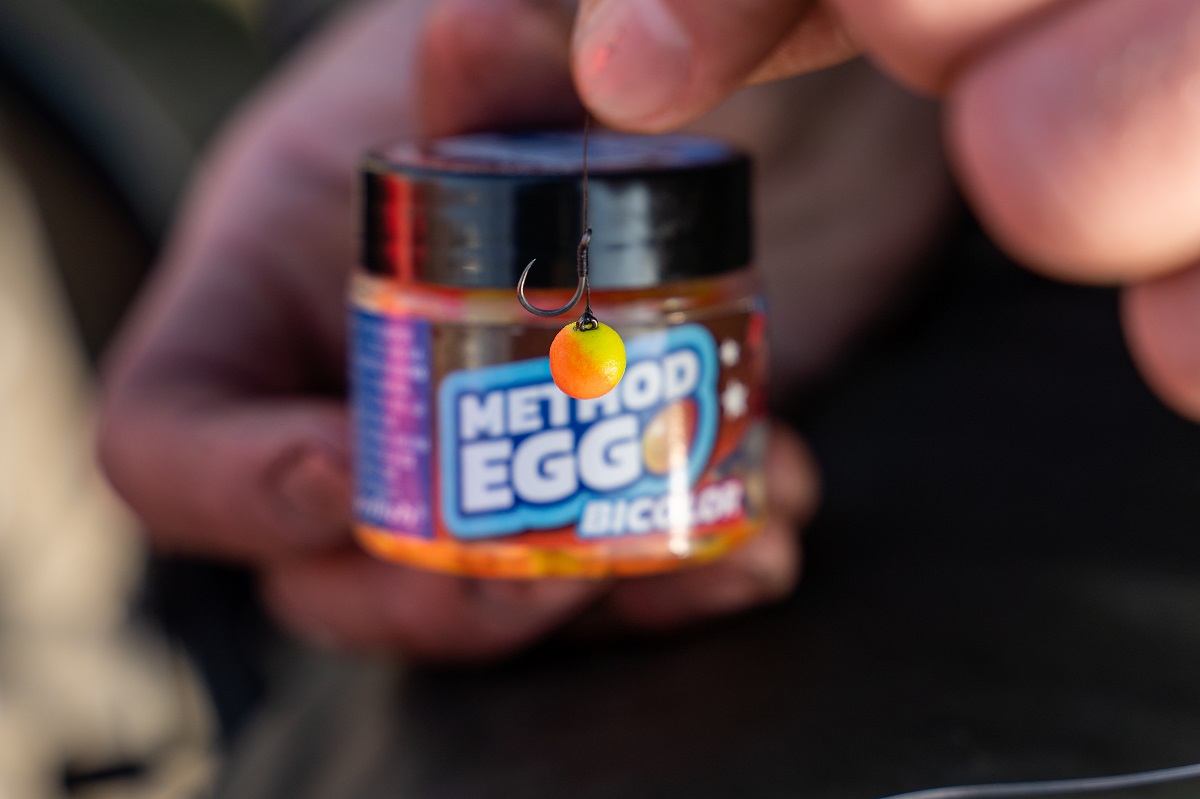 Most of the time I used a bait sting rig with the flagship in our Bicolor range, the chocolate-orange Method Egg. I couldn’t really catch fish with any other bait.

I filled my feeder twice because the water was deep.

I redid both of my rods in every 10 minutes max. With one of them I targeted a buoy, whereas I cast the other one to open water on my right side. I had the first bite on the latter. It was such an aggressive bite that I almost didn’t believe my eyes! The fish literally pulled the rod off the rod rest, so seemingly the “cold water shy bite” theory didn’t apply here. I played the fish for quite some time as the stunning common fought fiercely. Finally, I managed to force it into my landing net. My bait was one piece of chocolate-orange Bicolor Method Egg presented on a bait sting rig. By the way, if there’s a novelty that you can use in cold water too, it’s the Bicolor Method Egg! Naturally, this time I used the smaller 6-8 mm sized version of this unbelievably aromatic, extremely flexible floating bait. Now, the bigger sized 10-12 mm baits are also available! But let me present the bigger sized baits in another article. 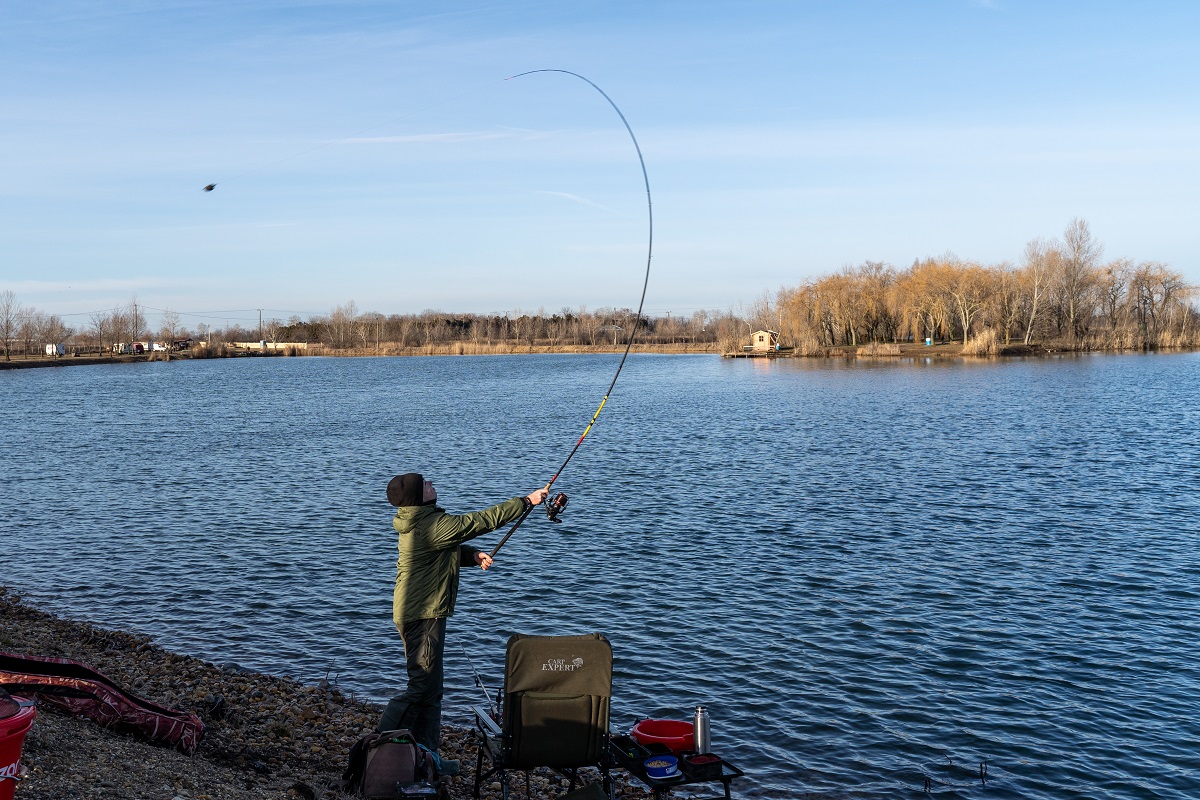 There was only a slight wind during the first few casts, but later the weather deteriorated. 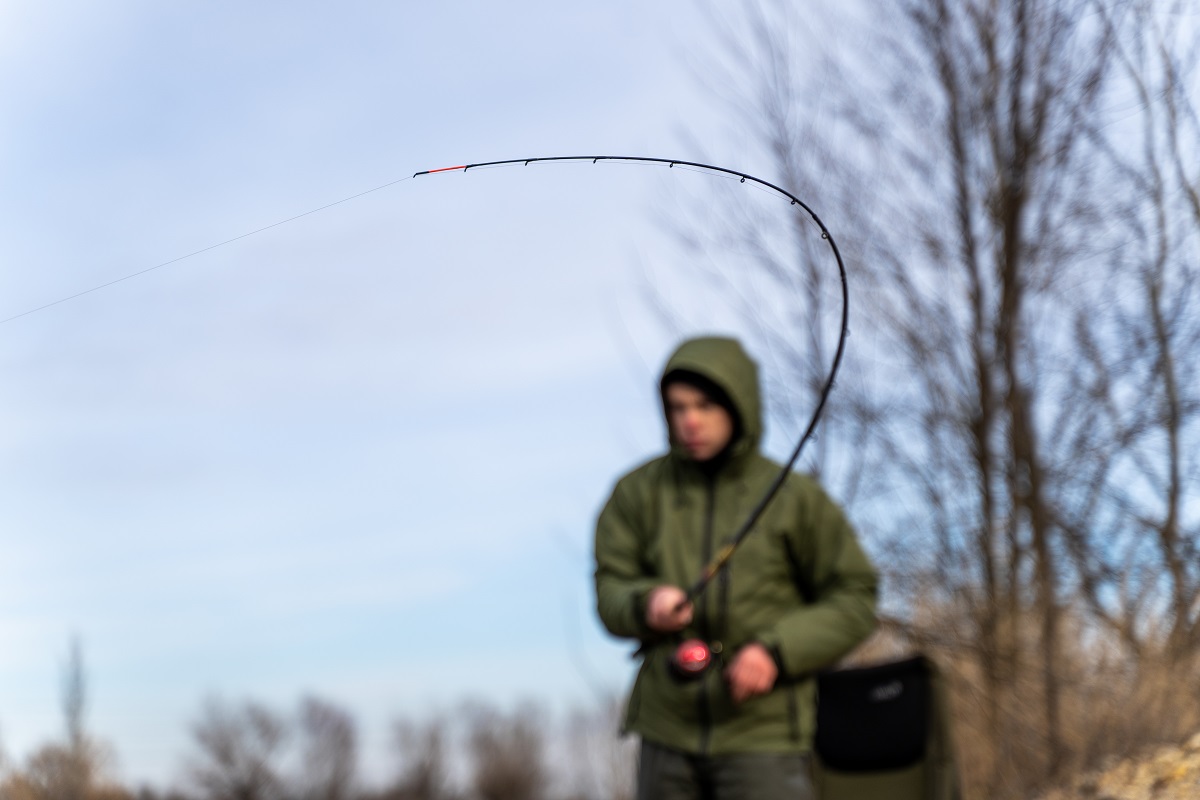 Bite!!! An aggressive one, just like in the summer. This is how the real session began.

Secure holding thanks to the small Excalibur Round Feeder hook.

After catching the first carp there was silence. For some reason I didn’t have a bite no matter where I cast my rig. In situations like this, we tend to accuse ourselves. We change our technique, tie a new hooklink, change the bait and groundbait, try to look for new spots, and finally we can find the clue we need. This is what I did too. I did everything I could to make my Allround Feeder bend again. Finally, I managed to locate the fish on a very narrow spot. Whenever I cast my rig to this particular spot, there was a good chance of a bite. However, it was important which bait and groundbait I used! I caught most of my fish with the squid-octopus flavored Rapid groundbait. Also, I caught a carp, and quite surprisingly, a sturgeon on the chilly-spicy one. In case of the Egg, everything was straightforward as I had bites only on the chocolate-orange type. 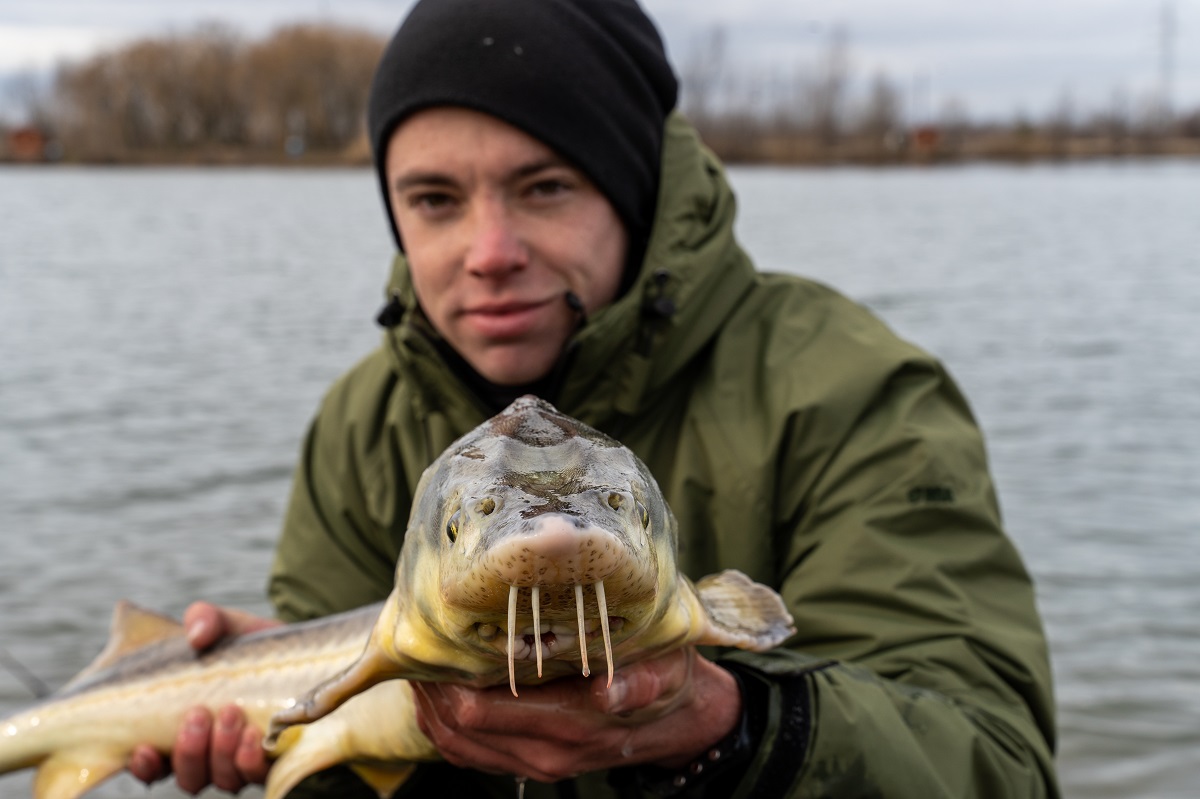 Here’s the result of my search. A sturgeon!

Later, I was happy to have a double bite!

There’s one more thing, however, that I still need to mention here. I poured my favorite aromas on my bait and feeder. I believe that this kind of flavoring leads to success at this time of the year. I used the Method Smoke and Method Spray aromas which, although they serve the same purpose, are also different in many aspects. The Method Smoke is fairly dense, tasty, colorful and works at the bottom. I usually use it to flavor my bait. On the other hand, I use the latter on the feeder, which I’ve already loaded. It explodes in the water and produces an effect throughout the whole water column. To be honest, I can’t really tell which one of the two helped me catch more fish. What I know for sure is that I had to use one of them to have a bite. 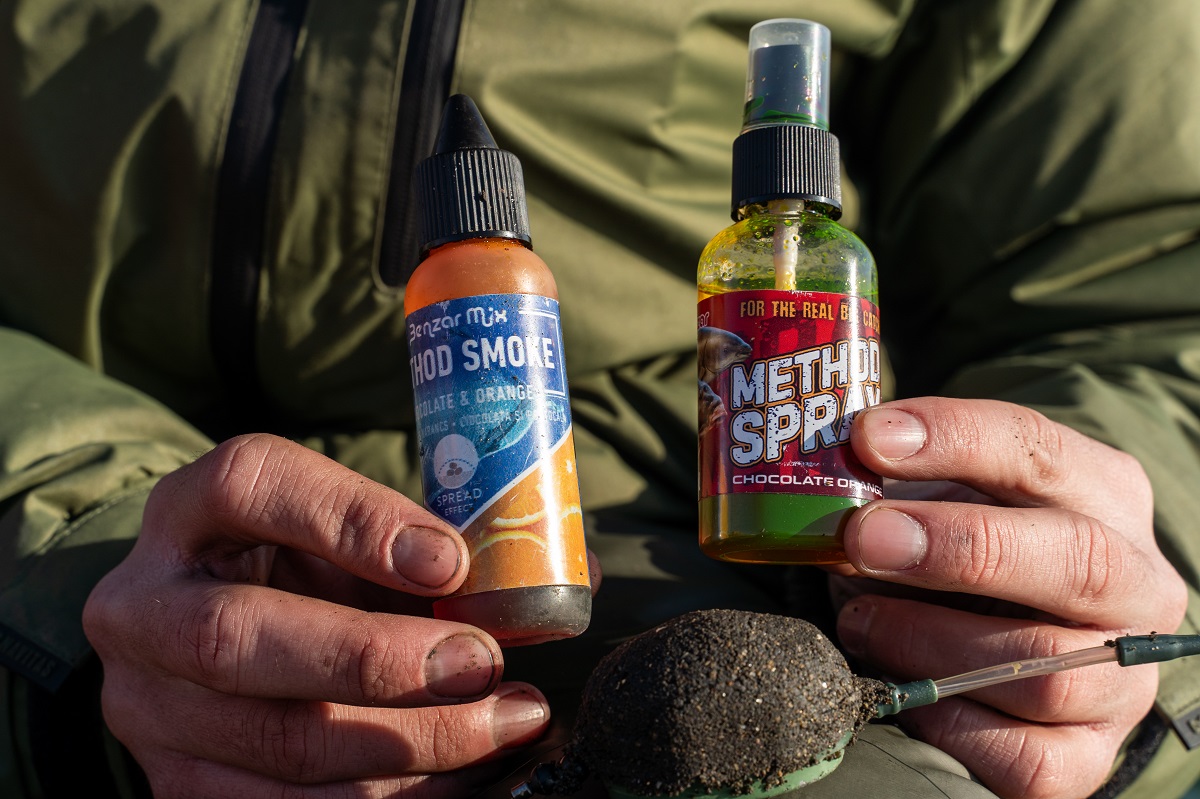 The Method Smoke is for the bait as it’s extremely dense.

The Method Spray is for the loaded feeder. 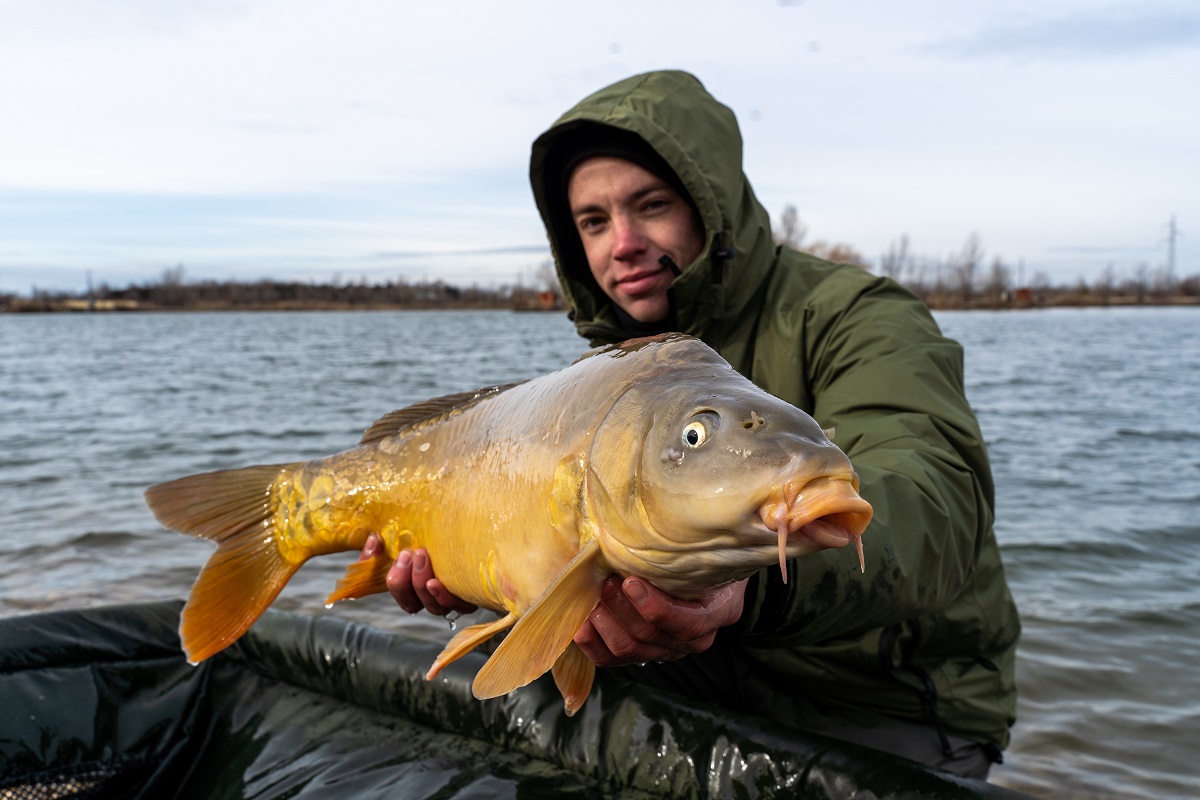 This stunning mirror was the last fish of the session. 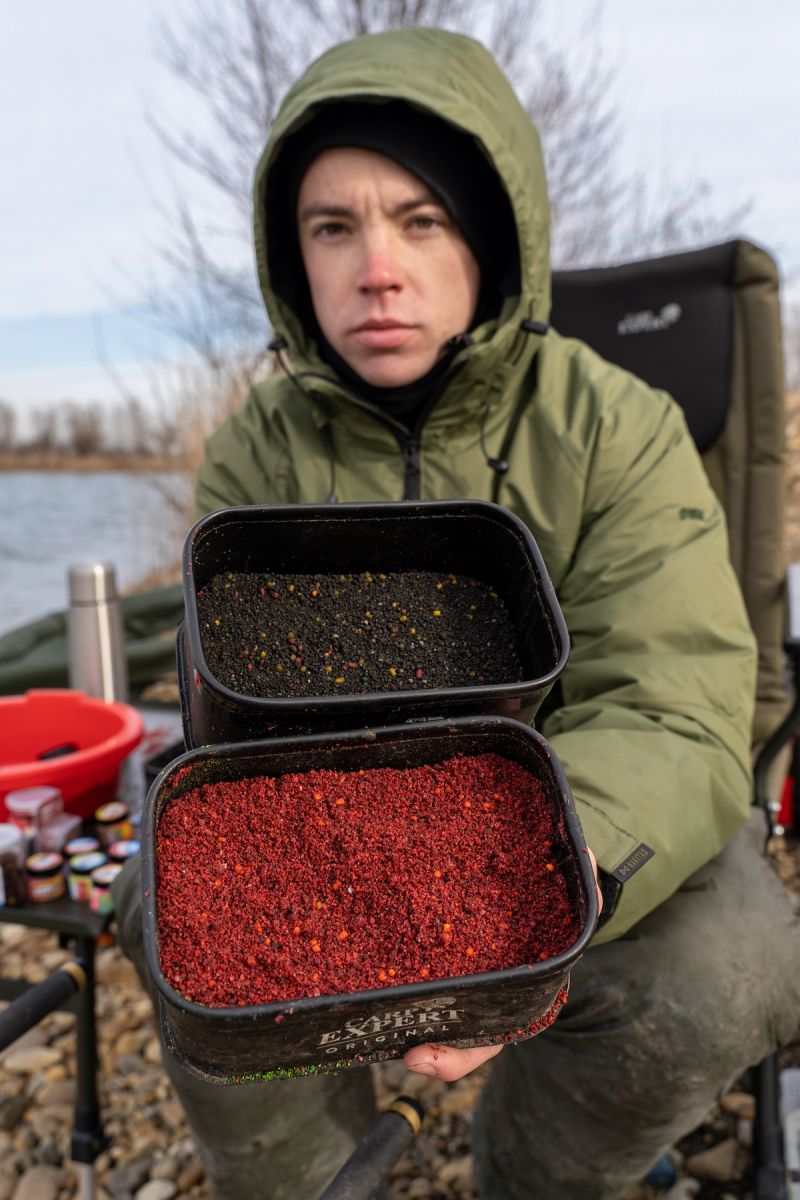 The two winner groundbaits of the day. I highly recommend using them in the first sessions of the year (too).

As it was winter, the sun went down pretty quickly and thus the session ended soon. This was a shame, as I had a great time. I could show wonderful carp and, as an added bonus, a nice sturgeon to the camera. What else should I say? I hope our novelties will bring you as much joy as I had in this session. Let spring come and let’s meet on the shore. Oh, I almost forgot, we’re going to continue presenting the new products! 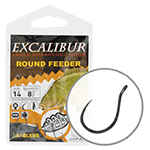 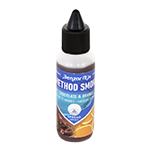 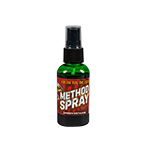 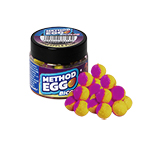 THE BAITS THAT HOOK AND KEEP NEW ANGLERS You can read about ENERGOFISH's innovative "EASY TO USE SOLUTIONS" products in the latest issue of Angling International magazine.  Fishing methods are developing all the time and keeping up to date with it all can be difficult for everyone. Energofish has come up with a solution to make life simpler for those newcomers. They are all extremely efficient and can be used with almost no prior knowledge. It is all about making life... 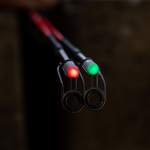 This Efttex brought success for Energofish in the bait sector again. Benzar Jelly Scented Bloodworm became the best bait in Brussels. This makes the company more sure in their strategy, that developing baits is the way they have to follow. No question that the company’s reputation is rapidly growing and its OEM bait brands like Benzar and Carp Expert is getting more and more popular, and not only in Europe. Due to it’s live like appearance caught the attention of many anglers, and on the...

This fishing show was the first of its kind to be held at the Crystal Pavilion. The best brands, stores and lakes came together at this amazing location along with national and international anglers. Carp Madrid fishing show took place at the contemporary Glass Pavilion right in the centre of the Spanish Capital. With a capacity of 15,000+ people this fishing show was Spain’s largest fishing event to date. With established brands and special guests, alongside new, up and coming...

PVA products, like meshes, bags and lines, have been present on the European market for years. Manufacturers are offering new and new versions to anglers. Carp Expert is widely known and popular among carp anglers. The PVA mesh opens doors for boilie and big fish anglers. What’s more, anglers who prefer float or bottom fishing can also enjoy the advantages of this product. Yes, you’ve heard it correctly: float anglers can also use this product successfully. This article reveals...

L&K offers a wide variety of predator accessories. These products are essential for spinning in every season. Fanatic spinning anglers must be happy with our wolfram and fluorocarbon leaders with titanium coating, standard and micro jig heads equipped with high quality hooks, and cheburashka heads available in various sizes. Also, let’s not forget about the excellent plastics. These marvelous products ensure that there isn’t a situation where we can’t succeed. ... 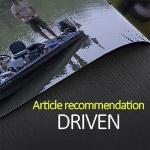 2016-08-30 A lot of people ask me how to retrieve one of the most popular asp baits, the Salmo Thrill. As with almost all asp lures, the faster the lure moves the catchier it is. Here, let me give you a few tips that can help you become a successful asp angler. I’ll also recommend a reliable setup to you. It might sound surprising, but fish can swim unbelievably fast. Naturally, predator fish have to be faster than other fish, if they want to survive. This is...